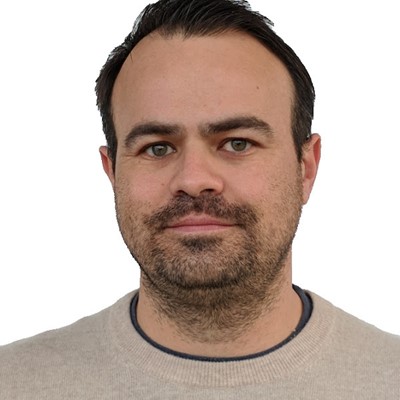 Developers play a critical role in Google's multi-device ecosystem. Come hear about the tools that we're making available to you so that you can build your own powerful multi-device experiences that span platforms and form factors. We'll share on the following: - Detailed overview of our new Cross device APIs - Highlights of our upcoming simulation testing tool which will help it make it easy to build, instrument, and test multi-device experiences We've given this talk previously at Google I/O (https://io.google/2022/program/2d35bc51-fef8-4f4f-830f-0dba6d30e592/). For this talk in September, the APIs will be already be live so we'll be able to go into the APIs in more detail as well as cover our upcoming testing tools. Experience level with the topic - Ryan is the lead Engineering Manager for these APIs